If you’ve been reading these blogs for any length of time, then you know that if you’re injured on the job in California, you’re eligible for workers’ compensation. Yes, there are a few exceptions, but for the most part, if you’re injured in the course of doing your job, you’re going to qualify for workers’ compensation. That being said, the environment for workers can still be challenging. Even in California, long thought of as a state that is on the side of workers more than most, it can be difficult for workers to get all of the money that they deserve. That’s why it’s so important to have a workers’ compensation lawyer in Los Angeles on your side. We can help you to navigate this often harsh process.

Workers compensation exists in a delicate balance between the needs of employers and labor. Even when an agreement is reached, it often seems that workers draw the short end of the stick. For example, a few years back, something called the “RTWSP” was created. An acronym for “Return to Work Supplement Program,” the goal was to help workers who, through injuries suffered on the job, were unable to return to the workplace they were injured at. This was a good idea.

It was set up with very clear rules: it would receive $120 million annually in funds. Then, that would be given out in a onetime only $5K payment. That was the deal. That’s what everyone agreed to. Unfortunately, that’s not what happened. In the fiscal year of 2015, it paid out 433 claims for $2,165,000. As you might note, that’s far short of $120 million. However, as it was the first year of implementation, there was perhaps some idea that it would be “brought up to speed” over time. While it did improve, it did not improve as much as anyone could have hoped for. 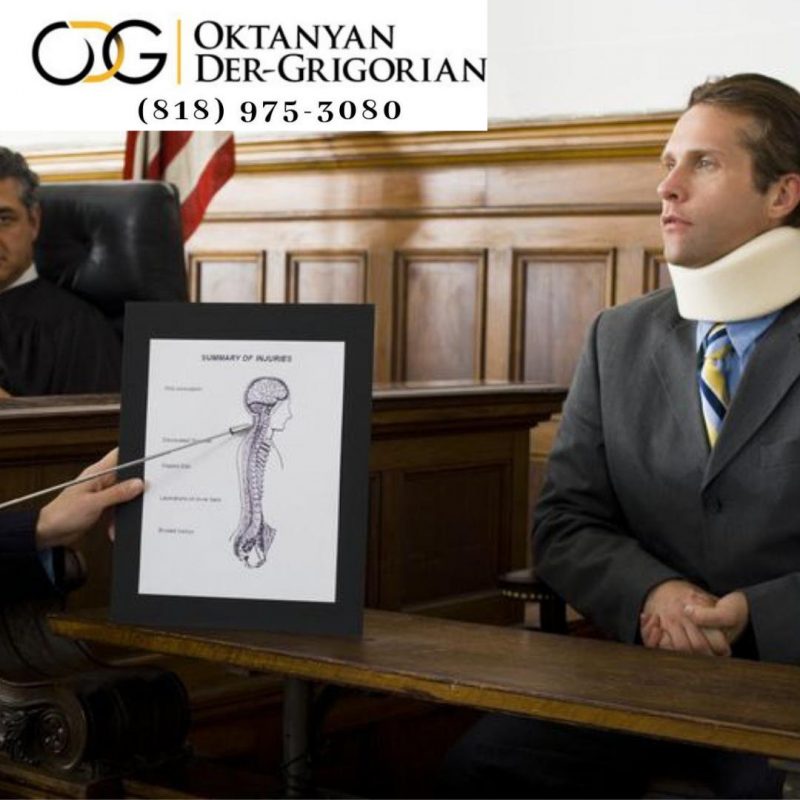 While those numbers are certainly better than nothing, they aren’t doing what they were supposed to do: help workers who can’t go back to their jobs. What they have done, however, is help insurance companies. If you do some simple, back of the napkin math, you’ll find that those numbers mean insurance companies have hung onto $305 million dollars that they were supposed to pay out for workers.

This story shows that even in a place like California, which is better than most in regards to workers and their compensation, there is still plenty of work to be done in getting workers all of the money and help that they need. This goes all the way to the top in our state, as well. For example, in the most recent legislative session (as of this writing) there was a Teamsters-sponsored bill that would have solved many of these issues.

The idea was that this bill would put some real teeth into the idea that the $120 million would go out to workers every single year. Instead of just “letting it happen,” this bill would ensure that it happens. The mechanism by which it would do so is a review system. This system would look at all of the payments that were made out of this fund every year. Then, it would quite simply take the leftover funds and give them to workers who’d been injured the prior year equally. It’s not like this was setting up multiple, opaque levels of bureaucracy, it was essentially just following common sense. When you think about it, all this bill would do is make sure that the fund did what it was quite literally designed to do.

Unfortunately, this bill was vetoed by Governor Brown. This may come as a surprise, but the reasoning given for this was simply that it was “relatively new.” Now, if you go back and look at the prior paragraph, there’s really nothing terribly “new” there, particularly not within in the context of paying the original funds. It looks like this is just one more time that workers have been promised the money that they deserve and then not given it.

If you go back and look at the years that this program was implemented, then you may have noticed a discrepancy: the bill was passed in 2012, but the first year that the payments were made was in 2015. This isn’t some sleight of hand on our part, where the funds were actually paid out in the maximum amount from 2012 to 2014. In fact, it’s actually the opposite: no funds were paid out at all.

You read that right: the fund was set up in 2012, but the first payments weren’t made for over three years. In that time, there were plenty of delays. Some were more legitimate than others, but it was still three years before the fund was able to start paying people out. In the meantime, those workers who weren’t able to return to their jobs were still unable to return to their jobs. $5K certainly helps whenever you receive it, but as with most things, sooner certainly beats later.

A Workers Compensation Lawyer in Los Angeles for You

Reading stories like these can be frustrating. When you’re a worker, particularly one that’s been hurt at work, it can feel like there’s no one looking at for you. It can seem like you’re simply at the mercy of fate, and you’d better hope that you don’t get hurt. However, we feel that stories like these show just how important it is to have a workers’ compensation attorney that’s willing to go to bat for you.

No, here at the ODG Law Group, we can’t rally the legislature, the governor or anyone else to pay that $120 million that the injured workers of California deserve. But, what we can do is to help you get the workers’ compensation that you deserve for your injuries. When you’re hurt at work, the workers’ compensation process (as this blog illustrates) is designed in many ways to be difficult to navigate for workers. As we’ve seen, even the forces that are nominally supposed to be “on your side” can leave you in the lurch.

That doesn’t happen at our law firm, however. We’ve been helping workers of all kinds to get the compensation they deserve for years. Yes, the workers’ compensation process can be difficult, but with us by your side, you have a far better chance of getting everything that you deserve. That can make all the difference in the world. It can be the difference between getting all of the money that you need for your medical bills. Alternately, it can be receiving all of the compensation you need for not just your recovery and rehab, but job training to get a job better suited to you.

We know that no one wants to have to contact a lawyer. When you’re dealing with workers compensation, it can feel like the right thing to do is just send it in, put your head down, and go back to work. However, so many workers compensation claims are simply dismissed. That’s true even if they’re valid. When your claim has been rejected, come to us. You may want to come to us before you send in your claim, as well. To set up a free consultation, call us at (818) 975-3080.