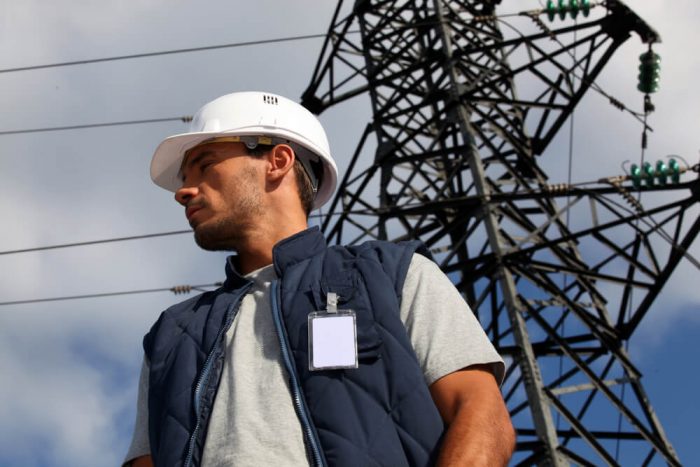 Workers Compensation Lawyers and Attorneys in Los Angeles on DWP Workers Critically Injured Two workers with the Los Angeles Department of Water and Power (DWP) suffered serious injuries in an electrical accident while working near a subterranean vault near Echo Park. According to a news report on Patch.com, paramedics were called to the scene at … Read More