It all happens in a moment. One second, you’re doing your job, the same as you ever have. Then, the next, you’re out on the ground. When you suffer a loss of consciousness in the course of doing your job, you deserve to be compensated for it. That’s what we do. We make sure that you get all of the compensation you deserve when something like this happens in the course of your job. As you might imagine, with something like losing consciousness at work, there’s quite a bit that goes into how much compensation you receive. Bringing us into your case gives you the best chance to get what you should. 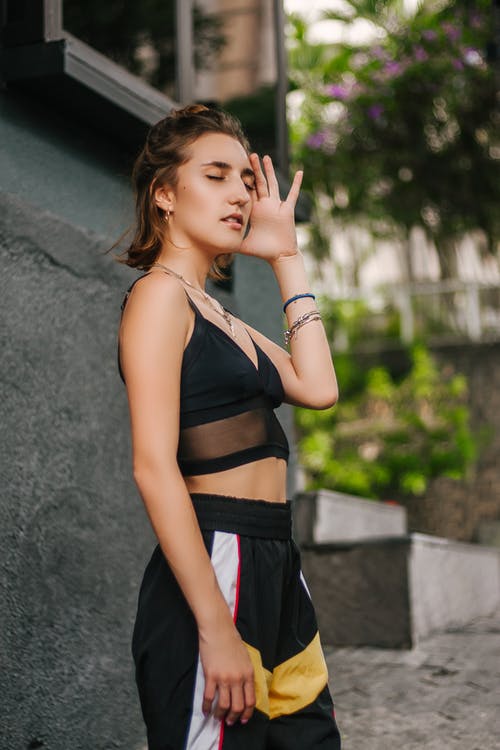 Loss of Consciousness at Work: Many Causes

No matter what causes you to lose consciousness at work, the main thing to keep in mind is: it isn’t your fault. You deserve to receive workers compensation for it. One thing we’ve found over the years is that people don’t quite believe that they deserve workers compensation for being hurt in the course of their job. Perhaps it’s from knowing a bit about personal injury law or something like that, but if you’re hurt doing your job in California; you can qualify for workers compensation. You don’t have to have been wronged by someone else – indeed, you could have even been somehow responsible for your injury. So long as you were doing your job, you could receive compensation.

The ways of losing consciousness at work are many. As of this writing, it’s July. July in southern California is one thing: hot. The temperatures are routinely over one hundred degrees. There are some jobs that work exclusively outside under the sweltering sun. There are others that are inside, but with no air conditioning and little ventilation. In these environments, people lose consciousness quite often. Should that happen to you, the best thing you can do is to tell your supervisor and then contact us. We can take you through filing a claim for your workers’ compensation.

To be clear, remember that you don’t have to work in a hot environment to lose consciousness. Plenty of our clients have worked in perfectly plush offices, with central air and plenty of perks. However, many of them were overworked. Even if you’re doing the easiest, most simple job, doing it for hours and hours and hours on end with little to no breaks can take a toll on your body. It’s easy to tell yourself “I’m going to push through this” up until the moment you wake up with no idea how you ended up on the floor. When you’re overworked, and you pass out on the job, you should be compensated for it.

Whether you had a pre-existing condition or it just happened in the moment, losing consciousness should be treated very seriously. We understand that you work hard at your job, and do everything you can to be a great employee. But, this isn’t the time to act “tough,” or to “fight through it.” Losing consciousness isn’t like suffering a cut on your arm or something: if it happens once, it could happen again. Even if you manage to work through it once, without someone noticing or something bad happening, there’s no guarantee that it will go that well a second time. When you lose consciousness, you owe it to yourself and the people who care about you in your lie to get the help that you need.

Some folks think that if they lose consciousness while having a pre-existing condition that gets triggered or exacerbated by something that happens at work, then they won’t be able to get any kind of workers compensation. That’s not true. Even if you have some condition that your job brought out or made worse, you can still receive compensation for your medical bills and so much else. As we’ve mentioned before: don’t talk yourself out of getting workers compensation. When you get hurt at work, file a claim and reach out to professionals who can help.

To use examples, we’ve had plenty of clients who had low blood sugar or iron, or they had some kind of cardiovascular disease. They had each of these health concerns long before they ended up working for their employer. However, though the course of their work, they ended up passing out on the job. Was their losing consciousness directly tied to their pre-existing conditions? Absolutely. Did that preclude them from getting workers compensation? Absolutely not. We were able to fight to get them exactly what they deserved for everything that they had been through.

Denial is Not the End

Of course, that’s not even remotely true. But, (and this is always important to keep in mind) just because your claim has been denied does not mean that everything is over. It really doesn’t. So many times, we’ve had a client whose claim was denied by the insurance company and they thought that was it. It can be so defeating, such a difficult thing to have to deal with. However, it doesn’t have to be the end. We’ve won so many workers compensation cases on that second try. The important thing is to not give up. We know how deflating that can be, but your health always comes first.

When it comes to the injuries that are a direct result of losing consciousness, there are threats in addition to just the losing of consciousness. That’s bad enough. What makes it worse is the fall. Once you’ve lost consciousness, you don’t have control of your body. You can’t gently glide yourself to the ground. Hopefully, you’re surrounded by co-workers who can see what’s happening and get there in time. That way, you’re safe before you hit the ground so that you’re taken care of. Unfortunately, that doesn’t always happen.

Any injuries that you incur as a result of falling due to losing consciousness while on the job are also something that you can get workers compensation for. You can suffer really nasty injuries once you lose consciousness and fall. Hopefully, if you suffer any injuries from falling, they’re something small and manageable: a bruise, something like that. Too often, we see people suffering contusions, injuries to the heat, injuries to the neck, concussions and worse. Spinal injuries and even fractures can occur, too.  These are just a few of the negative side effects that are a direct result of falling and losing consciousness.

We know it’s not always easy to tell your supervisor that you’ve been hurt on the job. For many people, that’s actually more difficult after they’ve lost consciousness. That’s usually due to the fact that their collapse is a result of something that they didn’t tell their supervisor when they were hired, some previous condition. We know it’s not easy, but your health should always come first.

Losing consciousness on the job is scary; the fear of losing out on the compensation you deserve can be scarier still. When you’re hurt on the job, whether it comes from losing consciousness or basically anything else, reach out to us at (818) 975-3080. We can schedule an initial conversation with you. From there, we’ll sit down and go over your situation. From there, we’ll figure out the best path forward for your workers’ compensation case.