You pour your heart and soul into your work. You do everything you can to do a good job. Then one day, you’re let go. You know there’s something wrong, you know this was wrongful termination, but you aren’t sure what you can do. That’s where we can come in. The ODG Law Group has helped so many that were wrongfully terminated to receive the compensation (and more) that they deserve. In this blog, we’ll go over what is and is not acceptable termination. Additionally, we’ll touch base on some of the ways we’ve helped our clients in the past, as well as how Workers Compensation Lawyer can help you.

As you might imagine just from having looked at those examples, these laws can be complicated. It can be confusing to understand what is having been wrongfully terminated and what isn’t. That’s why we recommend that, if you feel that you’ve suffered a termination that is wrongful, reaching out to our law firm. The consultations are free. On top of that, it won’t take that much time. If you feel that your might have been terminated wrongfully, it’s worth it to find out if that’s the case or not.

The worst thing that can happen is, at the end of the consultation, we’ll tell you that it doesn’t look like you may have a case. The upside is that you may be able to receive financial restitution for all that you’ve gone through. There’s really no downside to it. Instead of having to potentially deal with regret down the line of “why didn’t I file that claim I was wrongfully terminated when I had the chance,” you can do something about it in the here and now. As we make it a point to educate our clients and prospective clients, we can put our experience to use for you and let you know if you have a case. 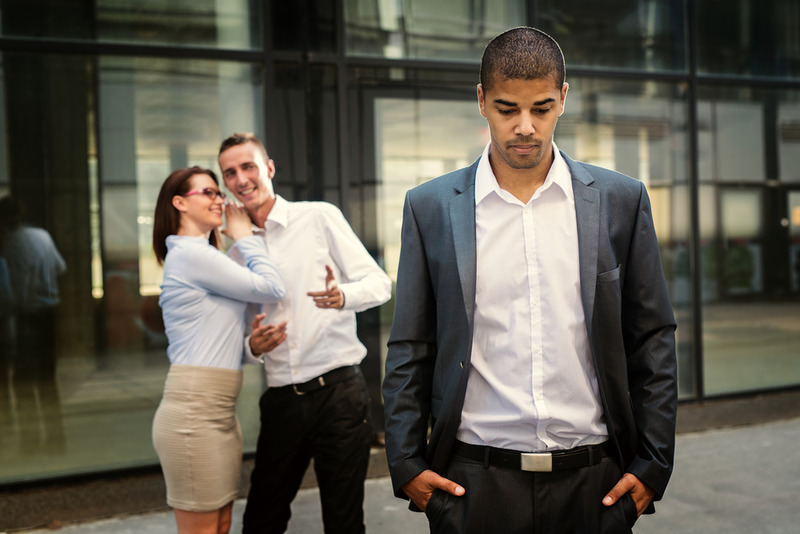 Above we mentioned how being discriminated against is being wrongfully terminated. Obviously, when people see this, they think that it means race or gender. Obviously, those are included. You can’t be fired for being a certain skin color or a certain gender in California. However, these wrongfully terminated laws go even further in terms of discrimination. For example, you also can’t be fired for having been a victim of domestic violence, assault or even stalking.

As a worker, you have certain rights. It may not seem that way sometimes, but all workers have certain rights. If workers use these rights, they can’t be fired for having done so. These retaliation claims absolutely come under the heading of having been wrongfully terminated. A good example of this that everyone understands is jury duty. Not everyone likes doing jury duty, but it’s just that: duty. Your boss can’t fire you for going to jury duty.

The same goes for medical and family leave. If you use the leave you have, then you can’t be let go just for doing it. One retaliation claim that often gets overlooked is you can’t be let go for working illegal wages and hours. It can feel like your employer has all of the power, and can fire you for any reason that they want, but that’s not the case. When you’re fired for something like this, it’s wrongful, and you deserve to be compensated financially.

The word “retaliation” comes up a lot in terms of someone being wrongfully terminated. When your employer does wrong by you, there are options you can take. For example, one all too common form of this is when you’re let go and your employer lies and says you stole stuff, or makes up some other lie to tarnish your reputation. Perhaps they’re spreading this kind of nonsense malicious, in hopes of making it that much more difficult (if not impossible) for you to get a new job. If that’s the case, then you could make a defamation claim.

Damages can be tacked onto claims when someone’s been wrongfully terminated. An example that comes up sadly often is when someone is sexually harassed at work by a superior. The worker turns them down or calls them out, then is fired in a retaliatory manner. Then, it’s possible for that worker to claim damages, too. Harassment, possibly even battery or assault are just a few of the damages that you could potentially claim there. When you’ve been let go and you shouldn’t be, you deserve to be paid for it.

To be clear, sometimes it can feel like you were let go wrongfully but you weren’t. Sometimes, it can seem like a termination was wrongful, but really your performance was perhaps not what you had believed it to be, or there were other factors at work. This does happen. When you don’t know if your termination was legitimate or wrongful, it’s worth reaching out to the professionals so that you can know if you have a case.

These laws are complex and there’s so much that goes into them. If you think you have a case, you deserve to know the truth. Bring it to us, and we’ll figure out the best way to move forward with your case. After all, should you file a claim for having been terminated wrongfully; you know the other side is going to have absolutely top notch attorneys. You deserve to have the same on your side. Contact us at (818) 975-3080 or send us a message through our site for a free consultation.