A stroke is one of the major causes of death in the workplace, according to the Centers for Disease Control and Prevention. Studies suggest that prolonged working hours could surge stroke risks. A victim who experiences a Los Angeles stroke on the job might be asking if workers’ compensation will cover it.

If you’re an employee in California and suffer a stroke after long hours of work, especially in poor working conditions, may be eligible for workers’ compensation benefits. The procedure is demanding and requires patience and knowledge as well. In your current situation, you need someone who is dependable and well-versed with the law. Contact ODG Law to ensure that your rights are protected. 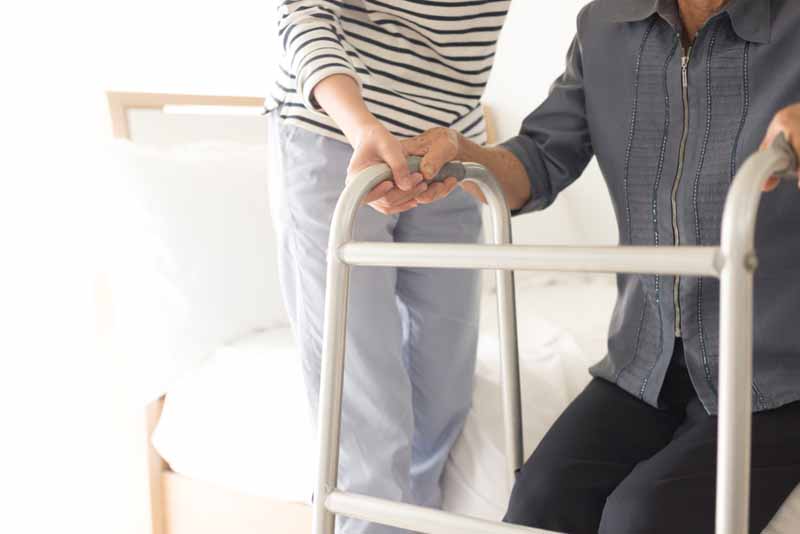 What is a Stroke?

A stroke acts on your brain by obstructing the flow of blood to your brain. Also, it can occur when a brain artery started leaking. Since not all strokes exhibit overnight symptoms, the sufferer may not be aware that he or she had a stroke until a stronger and possibly deadlier stroke hits him or her. Some factors such as medical conditions, high blood pressure, and age can possibly provoke a stroke. Work-related stress (physical or mental) can also lead to a stroke.

Los Angeles Stroke on the Job: Four Groups of Jobs

Jobs have four classifications according to how much control employees had over their occupations and how hard they worked. It also includes the job’s psychological demands, such as time stress, mental load, and coordination burdens. However, physical labor and the total number of hours workers don’t include.

Passive jobs. These are jobs that require low demand and low control. Examples are manual laborers, miners, and janitors.

Low-stress jobs. These are jobs with low demand and high control. Examples include architects and scientists.

Active jobs. These are jobs with both high demand and high control. These include engineers, teachers, and doctors to name a few.

Why Do Heart Attacks Occur in the Workplace?

One of the common causes of work injuries is excessive exertion of the body while working. Aside from causing strains, tears, and sprains, it can also trigger stress-related heart attacks because of too much fatigue. Stroke on the job also occurs because of the following:

Regardless of what caused your heart attack or stroke on the job (physical or mental stress), you have the option to hire a personal injury lawyer from ODG Law to handle your case.

How to Prove Your Stroke Was Work-Related?

Hemorrhagic strokes transpire when a blood vessel discharges in the brain. Any bleeding that occurs in the brain is called cerebral hemorrhage. Bleeding inside the skull is known as intracranial hemorrhage. Once the blood flooded the brain, oxygen deprivation happens.

Additionally, to prove that you suffered a stroke while at work, the condition wouldn’t have occurred if not for the incident that’s related to work. There could be an interval between an accident and bleeding which can make these kinds of claims possibly more difficult to demonstrate than common injuries.

Nonetheless, it isn’t unusual for juries or courts to award the victim everything. It can be from partial disability to full death assistance in cases where it involves cerebral hemorrhage. Moreover, you need to prove that you endured an exceptional amount of stress or strain prior to cerebral hemorrhage.

It’s worth noting that a personal injury lawyer can help prove that you suffer from a stroke because of your job. He will gather important documents such as medical records and testimonies to support your claim and prove that your work provoked your stroke.

Los Angeles Stroke on the Job: California Law on Workers’ Compensation on Stroke

A California worker who suffered injury or death while at work may be entitled to the benefits of workers’ compensation. He or she will receive recompense if medical evidence proves that the work activity or environment caused the condition.

When the employment exacerbated the worker’s preexisting condition, he remains entitled to receive compensation  Even if the worker died from a stroke, the law stays the same, no matter what his work was. The worker must be able to show that his work provoked or accelerated his medical condition or death.

Need Help with Stroke on the Job Claim? ODG Law Will Gladly Help You.

If you need a law firm for help with your stroke on the job claim, ODG Law will be by your side. Our compassionate and expert personal injury lawyers will stay and guide you throughout the whole process.

We’ll protect your rights, help you secure the benefits you’re entitled to, and defend you from those who do you wrong and would take advantage of your current situation. ODG won’t let anyone hurt you again.

Call us at (818) 975-3080 or email us and schedule a free consultation at no charge. We work on a contingency fee basis. Let’s talk about your case. Receive the compensation you deserve.