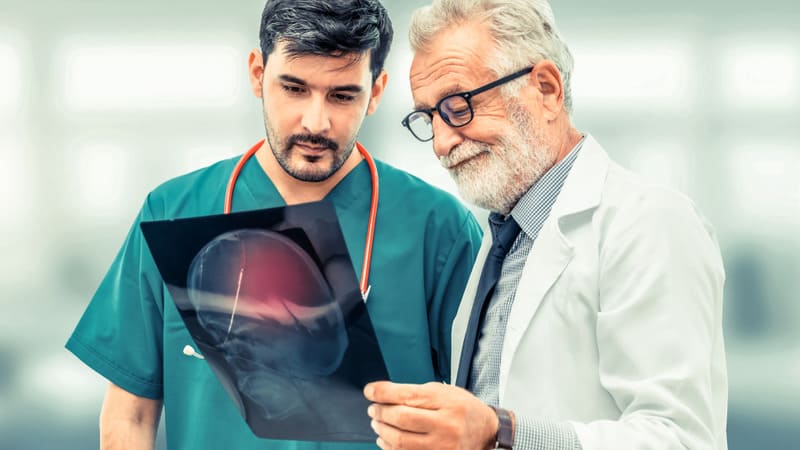 Traumatic brain injury (TBI) is brain damage that occurs unexpectedly due to a blow to the head or a hit to the head. Sports injuries, automobile crashes, assaults, and slip and fall accidents are all common causes of this life-altering injury, among others. Bicycle accidents, SUV and pickup truck collisions, blasts and explosions, and sexual and physical attacks are all potential causes of traumatic brain injury. From mild interruptions to serious long-term brain injury, there is a wide spectrum of possibilities.

Extreme traumatic brain injury (TBI) may demand specialized treatment and perhaps life-saving surgeries. Those who survive a TBI will have long-term consequences for their physical and mental capacities. It also has an impact on their emotions and personalities as a result of the experience. Those who have experienced a severe to life-threatening traumatic brain injury (TBI) will need rehabilitation to recover and re-learn abilities.

TBI: Classified According To Its Severity And Pattern

TBIs are often classed based on the severity and degree of the harm they have caused. When diagnosing a traumatic brain injury, there are three categories of severity to consider:

MILD: You may or may not be aware at this time, and if you are, your unconsciousness should have taken less than half an hour. You had memory gaps that lasted less than a day, but they were not severe. You’re feeling confused, and you’re getting headaches.

MODERATE: Your unconsciousness lasted between 30 minutes to an hour, depending on your condition. The loss of memory persisted for a period ranging from a day to a week. You may feel sluggish as if your brain is distended in some way. Alternatively, the brain undergoes bleeding, which results in tiredness. Even though you are fatigued, your eyes are still receptive to stimuli.

SEVERE: You have been unconscious for more than 24 hours. You’ve been suffering from continuous memory loss for more than a week now. It doesn’t matter how much you prod your eyes to open.

When you encounter someone who has had a traumatic brain injury, you may assume that they can speak, walk, and seem well. People do, however, suffer from excruciating and incapacitating brain damage. It may result in cognitive deficits, memory loss, and changes in emotions and behavior, among other things. It deprives injured victims of their ability to support themselves financially. A TBI lawyer in Los Angeles should be consulted in these types of situations.

Anyone may be held liable if they fail to take reasonable precautions to warn others of a danger that results in traumatic brain injury. Additionally, the guilty person or parties caused car accidents by failing to adhere to traffic laws and regulations. They may also be engaged in inattentive driving or driving while under the influence of alcohol or harmful substances, to name a few possibilities.

If you or a beloved has suffered a TBI as a result of the carelessness of others, you may be able to claim the following damages:

Payments For Medical Treatment And Services

A TBI is very costly to treat, and it often requires numerous procedures to relieve pressure on the brain’s surface. The expense of ongoing therapy might contribute to the overall treatment cost. The cost of medical care may go into the millions of dollars. To resolve this problem, you need to consult with a traumatic brain injury lawyer in Los Angeles who can assist you in proving your TBI claim.

The amount of the settlement may rise or decrease by the progression of the physical difficulties. That involves visible cognitive impairments that impair the patient’s ability to function in a normal environment.

Several people who have suffered a TBI cannot work or participate in activities they used to love. Now and again, personality changes may cause problems in partnerships. It may also place a patient who has suffered a traumatic brain injury in a dangerous scenario.

Salaries That Have Been Lost

During recovery after a TBI, you will be forced to remain at home or in hospital for many days. It entails a lengthy and indefinite departure from one’s job. The worst-case scenario is being unable to return to work owing to a handicap and having no income to look forward to. The greatest move you can make in this circumstance is to seek the assistance of a professional traumatic brain injury lawyer in Los Angeles who can help you prove your TBI.

Even if your spouse and children can heal, things will never be the same as they were in the beginning. It’s difficult for the whole family to get together and enjoy the activities you used to like. If you have essential commitments, there will be instances when you will need to remain at your place or home.

When submitting a claim for TBI, you will want the assistance of an ODG Law Group TBI lawyer in Los Angeles to help you prove your losses.

TBI is a severe injury, and you should not hesitate to seek medical attention if you sustain one. Because of your existing circumstances, you will be unable to claim to pay all of your medical expenditures.

Allow our team of lawyers at ODG Law Group to assist you with your traumatic brain injury lawsuit. They are well-versed in the subject and have the resources to assist you. Call us immediately at (818) 975-3080, and we’ll be happy to analyze your TBI case at no cost.