When we discuss “cumulative trauma injuries” in these blogs, it’s often with the explanation that “performing these actions over long periods of time can cause these injuries.” That’s certainly true, but it’s not the only way that these injuries occur. However, there are other factors that could cause you to suffer these injuries on the job. Many develop injuries similar to these without working for a company for several years. However, no matter how you’re injured on the job, you can still qualify for workers compensation in California.

The first kind of worker who comes to mind for most of us, when we think of someone who’s suffered an injury from cumulative trauma is someone that’s been doing the same thing for years on end. The laborer, the assembly line worker, the warehouse worker, the typist, and so forth – these are people who have done the same task for years if not decades, wearing their body down in the process. Absolutely, these people are at great risk of suffering an injury through repetitive job duties, if they haven’t already. 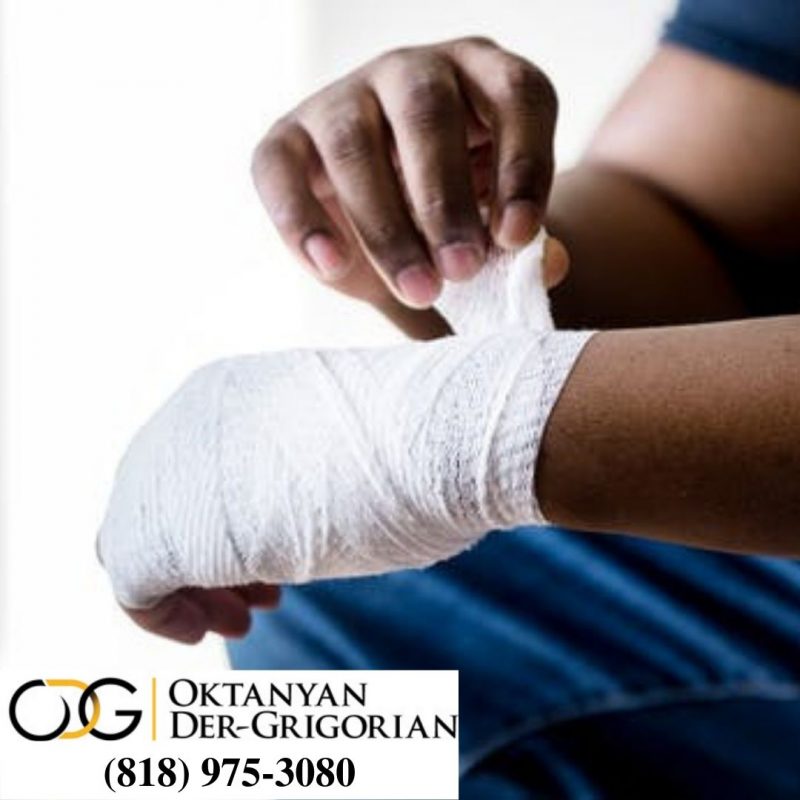 However, people who work with equipment that’s faulty can be at great risk of suffering an injury through cumulative trauma, and they don’t need years and years for it to occur. The keyword here is “faulty.” When the equipment is faulty, that can increase the potential for injury, thus causing far less trauma to accumulate for the person to sustain an injury.

To use the assembly line worker as an example, imagine that they’re working on the same machine, day in and day out. But, imagine it’s just their second year on the job, and the machine doesn’t work right. Sure, it still does what it’s supposed to, but it doesn’t work nearly as well as it did. The worker has to exert far more force, using much more energy, just to get it to do what it did. This doesn’t affect production in any way, but it sure does affect the worker. So, they could suffer an injury from cumulative trauma far earlier than they would have had the machine been as well put together as it could be.

Even just the act of standing or having a preferred posture can lead to injuries from cumulative trauma. When we think of someone who gets carpal tunnel or some other kind of injury from typing, we tend to think it will only affect their fingers. When you think about it, however, you use so much more of your body than that when you’re typing. If you always sit in the same position, if there’s something off about your chair, desk, keyboard or more, you could put yourself at greater risk for an injury from cumulative trauma than you might have otherwise.

Many people who suffer injuries from typing on the job don’t have carpal tunnel, but they do have what’s called “golfer’s elbow.” Or, they have “trigger finger” or some other kind of problem. Even the most hale and hearty human body wasn’t designed to type for eight hours a day, five to six days a week, for decades on end. Additionally, it wasn’t meant to work on faulty machinery, either.

Sometimes, injuries from cumulative trauma can be the most difficult for which to get the appropriate amount of workers compensation. You might get rejected out of hand, or they might try to say that your injury didn’t specifically originate on the job. That can be a bit tough to prove in these cases, as it’s rarely a matter of one thing causing it, but rather the proverbial “straw that broke the camel’s back.” At our firm, we have a proven track record of helping people to get the compensation they deserve for these at-work injuries and others. To set up a consultation, just call us at (818) 975-3080.