Evidence shows that injuries caused by repetitive actions are some of the costliest occupational problems in the US, affecting many thousands of workers in the States, and costing employers more than $20 billion in compensation annually. The majority of occupational repetitive illnesses occur in the upper part of the body, including the hand, wrist, elbow and shoulder, and including well-known injuries such as carpal tunnel syndrome. For workers who are experiencing the symptoms of injuries due to repetitive job duties in Glendale, it is important to gather medical evidence quickly to show that you are suffering from RSI, and to make a compensation claim as soon as you can.

Familiarly known as RSI, and often called work-related upper limb disorder by medical professionals, these injuries are caused by minute small actions every day that gradually cause symptoms such as inflammation and pain. The task is commonly attributed to working jobs, including lifting of objects, working on assembly lines, working in an awkward position or completing repetitive tasks for long periods without a break. Even something as simple as typing on a keyboard can cause hand and wrist tendons to become overextended, causing the owner of the limb constant pain. Any action which is performed again and again, even clicking a single mouse, can lead to cumulative injuries within the body which lead to pain and inflammation over time. 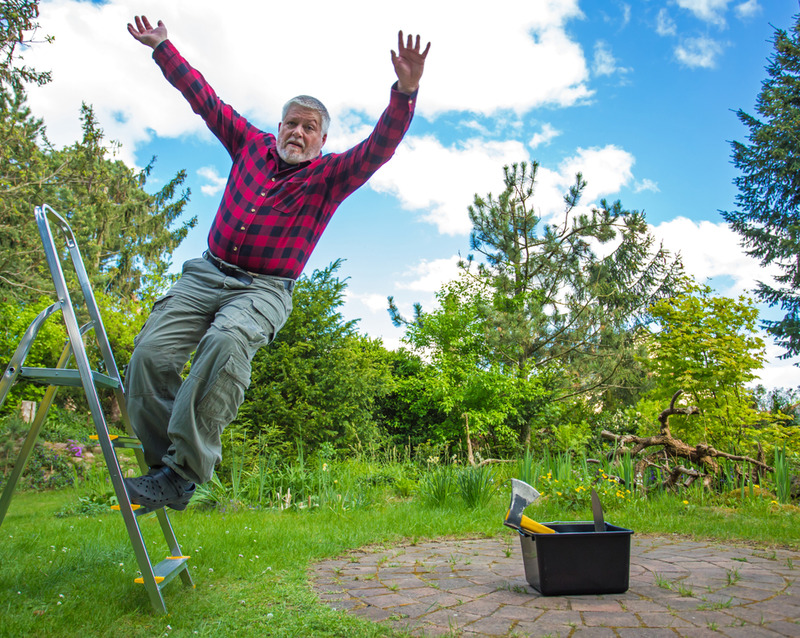 How Repetitive Injuries Are Caused

Across the Western world, a growing number of workers are resorting to workers’ compensation claims in order to receive money for bills and medical treatment. Although you would have no problem with demonstrating how a single accident caused a specific injury, such as falling off a ladder or tripping on the staircase work, workers often find that it is harder to establish that they have been injured at work through repetitive actions. Factors such as stress and work-related pressure may influence how RSI develops, so that you might be hunched over in the chair, or working at a very fast pace in order to meet the demands of employers. It’s been demonstrated that people with repetitive strain injury are often afraid of job loss, and may be more anxious as result of the pain from the information, which can be severe. Seeking compensation can alleviate stress, and give you a financial cushion so that you don’t have to perform these actions unnecessarily.

If you are suffering from injuries due to repetitive job duties in Glendale, then you need to make sure that you receive the compensation that you deserve for your suffering. If you come to speak to ODG Law Group, we can help you to navigate the legal terms surrounding your claim, and help you to gather the evidence that you need to show that you have been injured at work. To start making a claim today, and for further legal advice, contact us online today, or call (818) 975-3080 now.