We’ve had quite a few people ask us: “when do I need to hire a worker’s comp attorney?” You just want to do your job and go home afterward; you don’t want to have to worry about workers’ compensation and a whole host of other questions. That’s why we aim to make the process as simple as possible for our clients. Below, we’ll touch on some specific times when you want to hire a workers comp attorney Los Angeles. However, if you ever feel like you might need one; it’s always worth reaching out to us. As our consultations are completely free, there’s never any downside to talking to us.

When to Hire a Worker’s Comp Attorney in Los Angeles

Any time you’re injured in the course of doing your job, you could qualify for worker’s compensation. This is true whether it was your fault or not. We mention that quite often in these blogs for a reason: most people don’t realize that. Sometimes, in very minor cases, people don’t feel like they have to hire a worker’s compensation attorney. However, you definitely want to hire one when your employer offers you a settlement that fails to cover all of your medical bills.

These medical bills are bills that you wouldn’t have had without the at work injury. As very few have the kind of money lying around to pay for these bills on their own, you deserve to be compensated for them. This is when you want to come to our law firm. We have a proven track record of helping our clients to receive all of the compensation that they deserve for their injuries. Instead of having to foot your medical bills on your own or scrounge around for other options, our law firm can work to get you the compensation that you deserve.

The same goes for if your settlement doesn’t cover all of your lost wages, too. We know that you work hard at your job, that you do your best for your company. When you can’t work, it can create financial hardship. So, you deserve to be compensated for those lost wages. After all, you didn’t choose to be hurt. You didn’t make a decision to be injured on the job. Don’t settle for having given up wages due to being injured – let our attorneys fight on your behalf.

When your Claim is Denied

However, that’s not the case. Our law firm has helped so many people to get the worker’s compensation they deserve even after their claim has been denied. Unfortunately, many workers’ compensation claims are denied just as a matter of course. The claims aren’t evaluated on whether or not they’re valid, but they’re just always denied. The rationale for this is simple (if brutal) – they don’t think that people will take the claim any further. They figure that if they just deny your claim, they’ll win. Don’t let them be right. With a workers comp attorney Los Angeles on your side, we can help you even if your claim has been denied. 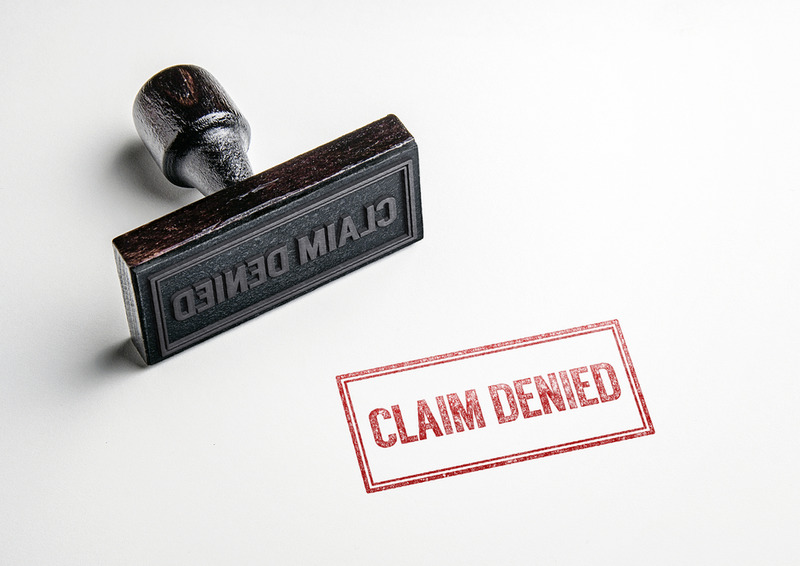 Be Wary of Retaliation

The word “retaliation” in this context can have many different meanings. It could mean that your boss cuts your pay significantly. It could also mean that they reduce your hours far, far below what they had been previously. In some severe cases, this retaliation can take the form of being suspended or even fired from your job. Again, you don’t have to take that. It isn’t legal. Should you have any even vague idea that you were retaliated against for filing a worker’s compensation claim, then it’s in your best interest to contact us.

We always hope that each of our clients returns to their job as quickly as possible, fully healed. Unfortunately, sometimes that’s not the case. Too often, a workplace injury becomes a permanent disability. When this occurs, you may not be able to return to your job in the same capacity. Sometimes, you won’t be able to return to your job at all. In these cases, it’s imperative to reach out to a workers comp attorney Los Angeles who can help you to get as much as possible.

When this kind of injury occurs, it can be very expensive for insurance companies. They don’t want to have to pay for your injuries over a long period of time. So (and we’ve seen this very often) insurance companies try to keep you from getting as much compensation as you deserve. See, when you have a permanent disability, you may need constant medical care, medicine, and the like. You certainly will deserve to be paid for lost wages, which are the wages you would have earned had you not been injured.

We understand the impulse to want to handle your own worker’s compensation case. However, when you suffer a permanent disability (or even just a very severe injury) there are so many different factors involved that it’s just not worth it to try on your own. Even if you were to do so, you’d be trying to do something new all while dealing with the fall out of a serious injury. By hiring our worker’s compensation attorneys, you’re giving yourself one less worry.

How we can help

At the ODG Law Group, we help your case in a variety of ways. There are more forms and deadlines involved with worker’s compensation than the average person realizes. All of these forms have to be filled out correctly and promptly. We do that for you so that you never have to worry about it. On top of that, we perform a thorough investigation of your incident as well. That way, we can figure out exactly what happened, why and how. From there, we can use that information to give you the best, most compelling case.

We have a proven track record of both negotiating with insurance companies and beating them in the courtroom. As they know what we can do in court, they tend to negotiate with us in good faith. At our firm, we always represent each of our clients aggressively, so that they have the best chance of getting the most compensation for their injuries.

Of course, there’s more to our firm than just representing our clients. We believe in emphasizing education, too. We strongly believe that the better educated our clients are, the better decisions they can make for their well-being. That’s just part of the reason that we stay in constant touch with our clients, letting them know how their case is going and keeping them up to date.

There’s never a downside to reaching out to us about a potential worker’s compensation case. Our initial consultations are always free. The worst that can happen is we’ll tell you there may not be the case. However, we may also be able to help you get all of the compensation that you deserve. Start the process by calling us at (818) 975-3080.