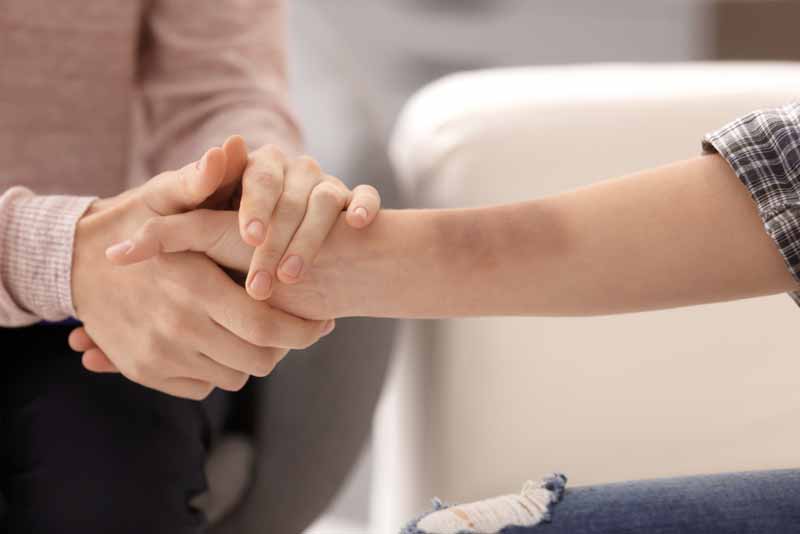 Psychiatric injury is a condition that affects one’s feelings, behavior, or thoughts because of their work, accident, traumatic incident, or sudden shock. This disorder includes desperation, post-traumatic stress disorder, agitation, and more. It can be due to a single incident or developed over time. Symptoms may include:

What are the Most Common Types of Psychiatric Disorders?

Psychiatric disorders come in several types. Below are the most common, including:

PTSD is a mental disorder that people develop after experiencing a terrible, terrifying, or perilous event. Fright leads to several sudden changes in the body to help hold off risk or prevent it. Symptoms may include:

This is a mood disorder that causes mood affliction. It affects how a person feels, behaves, and thinks. It can result in a range of physical and emotional problems. You’ll notice difficulty in doing your daily activities and may sometimes feel that life is not worth living. Symptoms may include:

Alcohol and or Drug Dependence

This is a severe condition wherein an individual desires intensely alcoholic drinks and can’t control his drinking. The person becomes a binge drinker to obtain the same effect and has withdrawal symptoms after stopping alcohol consumption.

A work injury that’s solely cognitive is also called a “stress claim” or sometimes “mental-mental claim.” Generally, in a case such as this, a worker has experienced emotional or mental injuries due to stressful conditions at work.

The psychiatric injury that a worker suffers may prevent him from getting back to work and performing the same work he did before the mental condition occurred. For instance, if you experienced burnout after being overloaded that it already led to exhaustion. Being overworked may be also exposed you to threats at work, which may qualify your condition as a psychiatric injury under workers’ compensation.

In California, the workers’ comp system handles psychiatric injuries and physical injuries differently. There are a number of arguments that encompass this. Initially, psychiatric injuries are based on a worker’s internal experiences such as feelings and thoughts. Next is, that many factors cause this condition and include different personal reasons that are not work-related, such as marital or financial problems.

To be eligible for workers’ compensation, you need to prove the following requirements: